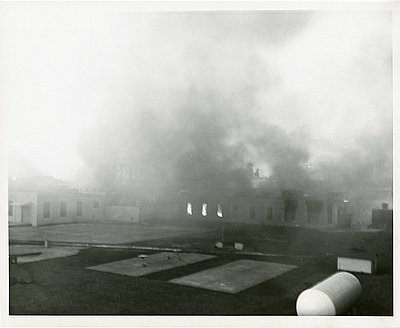 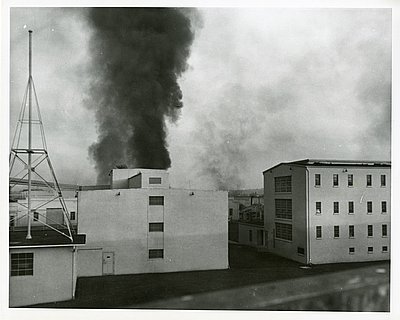 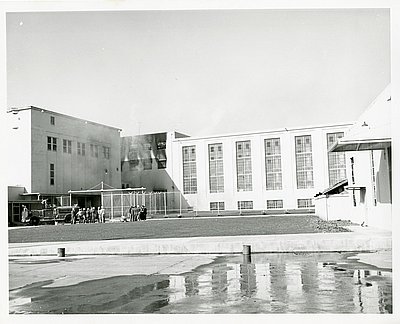 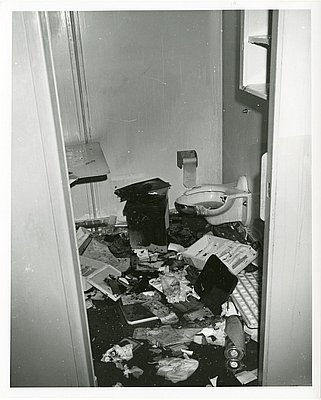 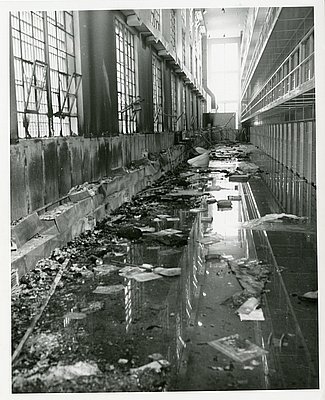 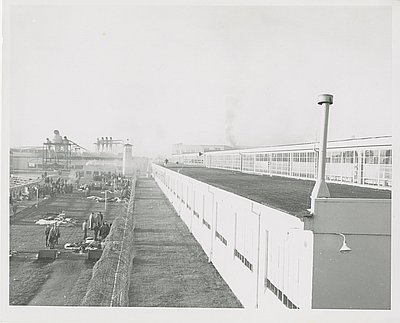 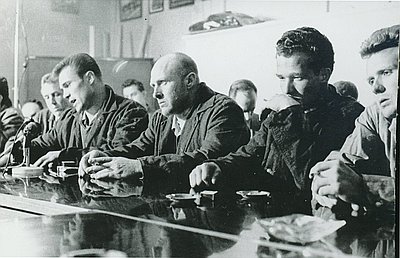 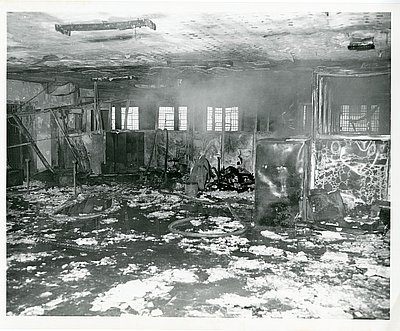 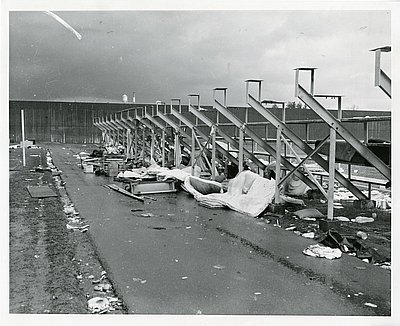 On March 9, 1968, a day after Governor Tom McCall had guided reporters through the Oregon State Penitentiary to demonstrate the quiet control the state had over the facility, the over 700 prisoners rioted. The uprising was organized enough that prisoners were able to take over several buildings and make hostages of guards and other employees. They also set buildings on fire and vandalized much of the facility. Six prisoners acted as spokesmen for the various grievances by inmates; their demands included better medical care, an expanded work release program, and the resignation of Warden Clarence Gladden.

The takeover lasted until the early morning of March 10, minutes before McCall's chief of staff Ed Westerdahl planned to order an assault on the inmates. The prisoners' demands were all met, and the warden and corrections chief George Randall were fired. The riot cost the state $1.6 million.

The event was particularly embarrassing to McCall, not only because he had just publically praised the penitentiary staff and system, but because he had been informed weeks before that all was not well in the institution. Warden Gladden was known for having a heavy hand against the prisoners, and the facility was in serious disrepair. Conditions were so unbearable, that inmates risked escape attempts and many committed suicide. McCall was in Washington, D.C., during the riot and so was forced to hand control to Westerdahl. As a result, McCall looked out-of-touch and his faith in Gladden misplaced. Significantly, rioting prisoners waved copies of the newspaper article describing McCall's goodwill tour of the facility the day before in defiance of the governor's inaction on prison reform.