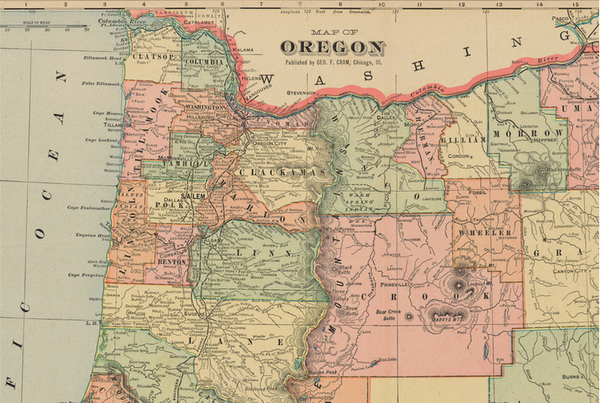 Primary sources are the fundamental materials that furnish the data and information historians use to understand the past. The OHP refers to primary sources as "historical records." Learning how to recognize and interpret primary sources, such as maps, letters, and newspapers, allows students at all levels to access multiple perspectives and to compose informed interpretations of historical events. The following approaches to teaching primary sources in the classroom reflect the Oregon Department of Education’s Social Studies Standards.

Maps are graphic representations of boundaries and transportation routes, as well as of geographical, political, and cultural features. A political map, for example, might depict Indian reservations, as determined by treaties; a cultural map might focus on heritage or tourist sites. Teachers effectively use maps to illustrate concepts that may be difficult for students to understand, such as settlement patterns, trade routes, and economic growth and development. Analyzing maps can help students see patterns in land use, the effects of cultural movements, the results of political conflicts and war, and other kinds of change over time.

Photographs provide a lot of information about the past, including the way people dressed, the technology they used, the work they did, and the people they spent time with. Photographs fix people, places, and events in time and are valuable primary sources for researchers. They can draw students into a time and place and encourage them to ask questions.

Manuscripts refer to unpublished historical materials written by hand (including typed), such as letters, journals, telegrams, ledgers, and other documents that often provide evidence of daily life. These primary sources tell students how people were feeling, how they viewed the world and their place in it, how they managed their businesses, and how they dealt with personal challenges and events, such as wars and economic recessions.

Newspapers are periodical records of events, trends, crises, and celebrations. They are printed and distributed, usually daily or weekly, and contain news, opinion articles, features, and advertising. Newspapers help us determine when, who, and where things happened, but the articles are not always accurate about why things happened.

Artifacts, such as clothing, furniture, cooking supplies, tools, or works of art, are the characteristic products of human activity at a particular time and place. Artifacts, or photos of artifacts, may provide evidence of the technology of the time and people’s activities, creativity, world views, and values.

Ephemera are printed objects that are intended for one-time use, and they include material such as ticket stubs, brochures, playbills, flyers, and posters. Ephemera are a record of how people accessed, described, and interpreted an event.

An oral history is a recorded conversation between a historian and a person who was part of or witness to significant events (such as wars, inventions, political movements, and natural disasters.) In order for students to understand how oral histories are created, teachers should discuss their purpose and methodology. Consider the question order, the types of questions that elicit the most information, and how the interviewer handles difficult subjects. 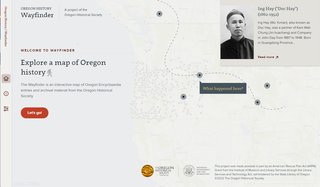 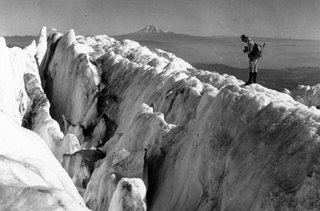 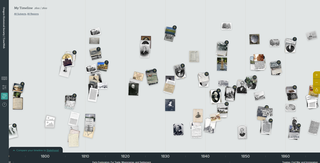 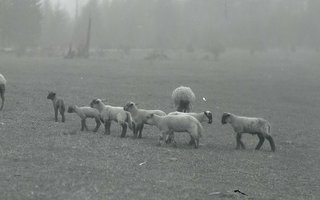 School Tours at the OHS Museum and Library 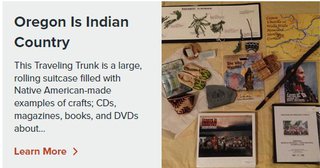 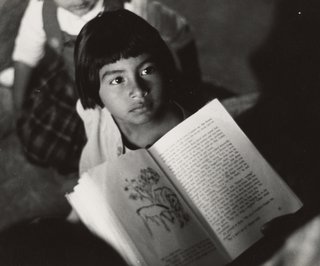 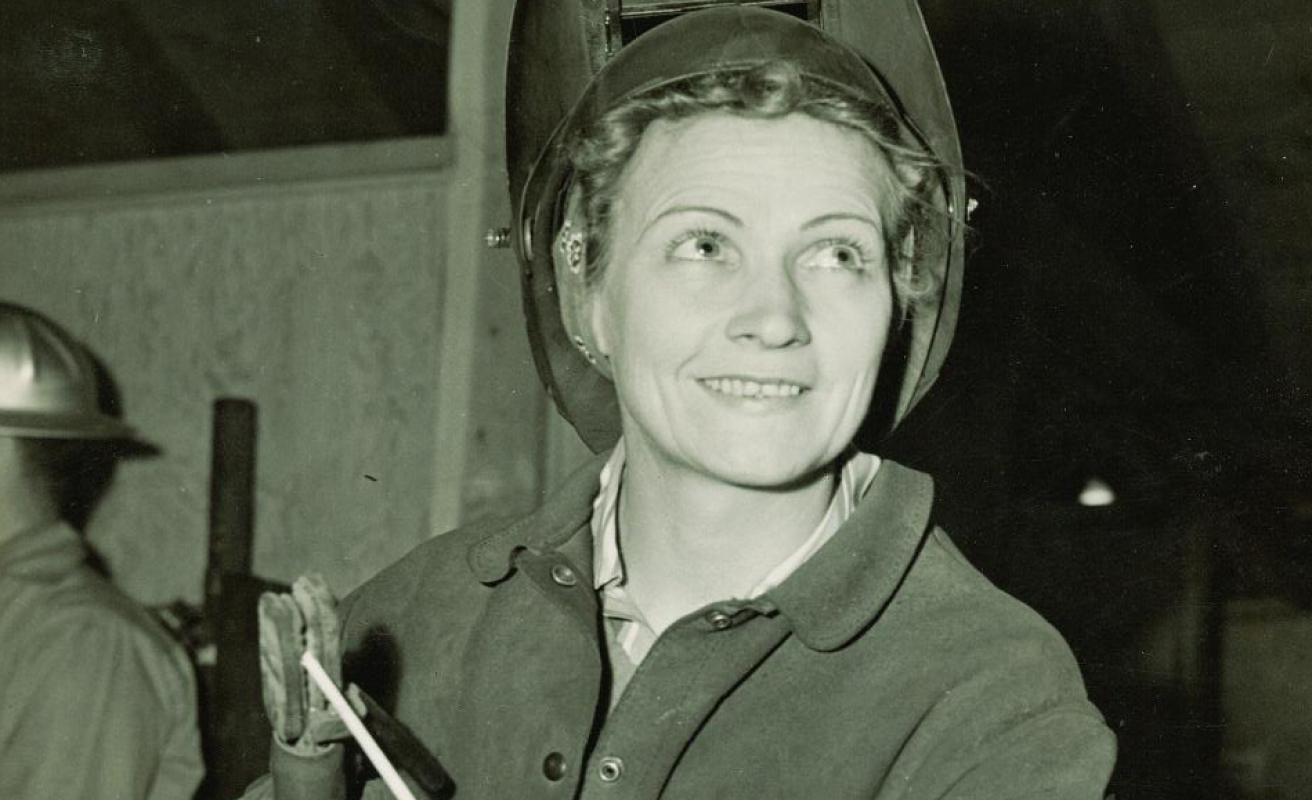 Women in the Shipyards