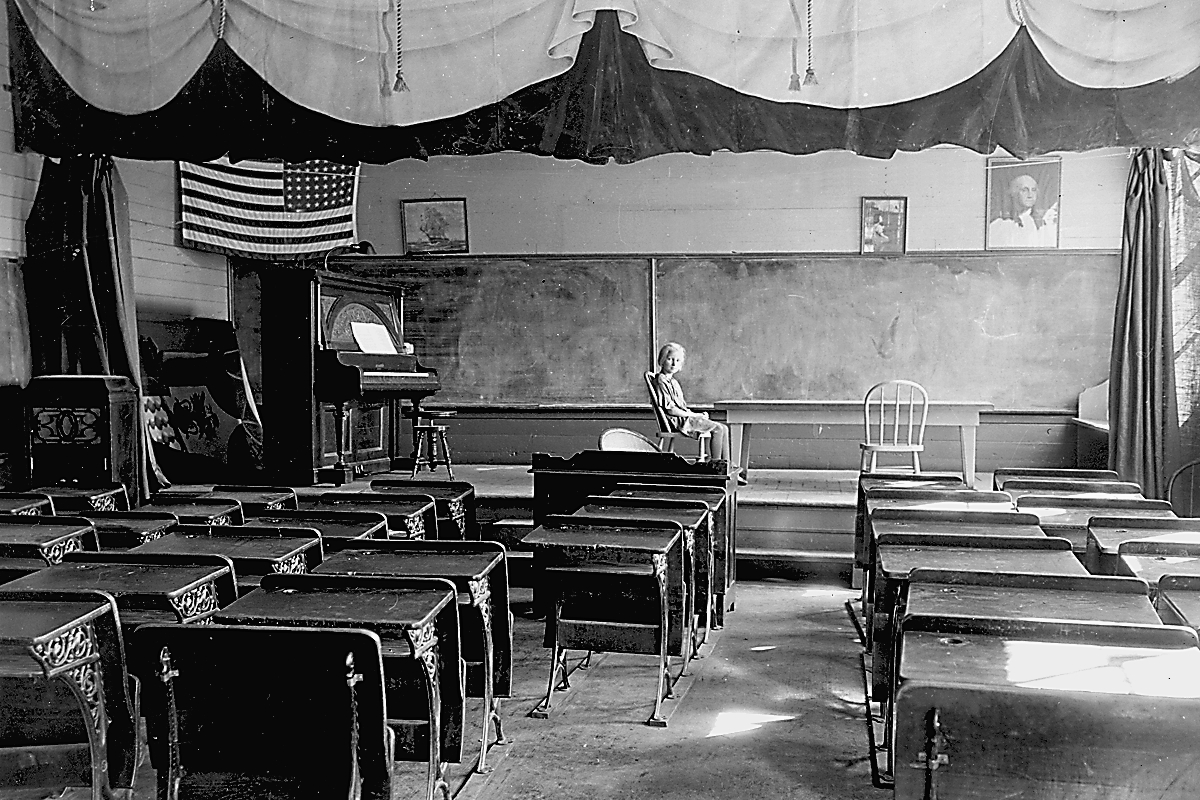 Oregon History 101 was a nine-month public history program series designed to give Oregonians a basic understanding of the state’s significant people, places, and events. Each month, historians presented a chapter of Oregon History, beginning with the earliest peoples and ending with the turn of the twenty-first century. The series emphasized Oregon’s connection to historical themes in American History, including Native history, early exploration, western expansion, race, gender, and social justice, and the post-industrial economy.

Series Editors Dr. Carl Abbott and Dr. William Lang designed the series and invited many of the state’s most distinguished senior scholars to speak. Each presentation featured images from the Oregon Historical Society archives and was filmed and will be made available on the World Wide Web. All events took place at McMenamins Kennedy School (Portland).

Missionaries, the Oregon Trail, and State-Making
“How the Donation Land Act Created the State of Oregon and Influenced its History.”
Presented by David Johnson, Professor of History, Portland State University