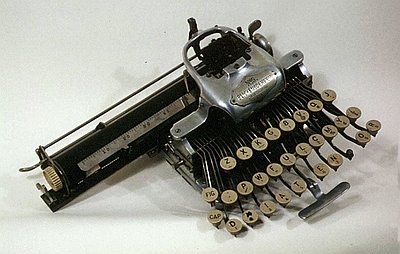 In 1852, at the age of 17, Duniway traveled overland to Oregon Territory with her parents and siblings. She kept a journal of the trek, documenting the deaths of her mother and youngest brother on the Oregon Trail. Duniway, who married and had six children, wrote poetry and novels. Between 1871 and 1887, she published the New Northwest, a weekly feminist newspaper. She argued for equitable wages for women and contended that voting was a fundamental right being denied to women. To make suffrage less controversial, Duniway distanced her movement from prohibitionists and other groups that argued women voters would reform and purify society. One of the state’s most powerful opponents to suffrage was Duniway’s brother, Harvey W. Scott, editor of the Oregonian.

Duniway and other activists put a proposed amendment onto state-wide ballots five times, in 1884, 1900, 1906, 1908, and 1912. After the amendment passed in 1912, Duniway was among the first women in Oregon to register to vote statewide. She died in 1915, five years before Congress ratfiied a constitutional amendment giving women the right to vote nationwide.

Abigail Scott Duniway, sister of Daily Oregonian editor Harvey Scott, was a novelist, newspaper publisher, teacher, pioneer, milliner, and suffragist. An overland pioneer of 1852, Duniway wrote a novel, one of Oregon’s first, based on the overland experience. Later she endured the loss of her and her husband, …