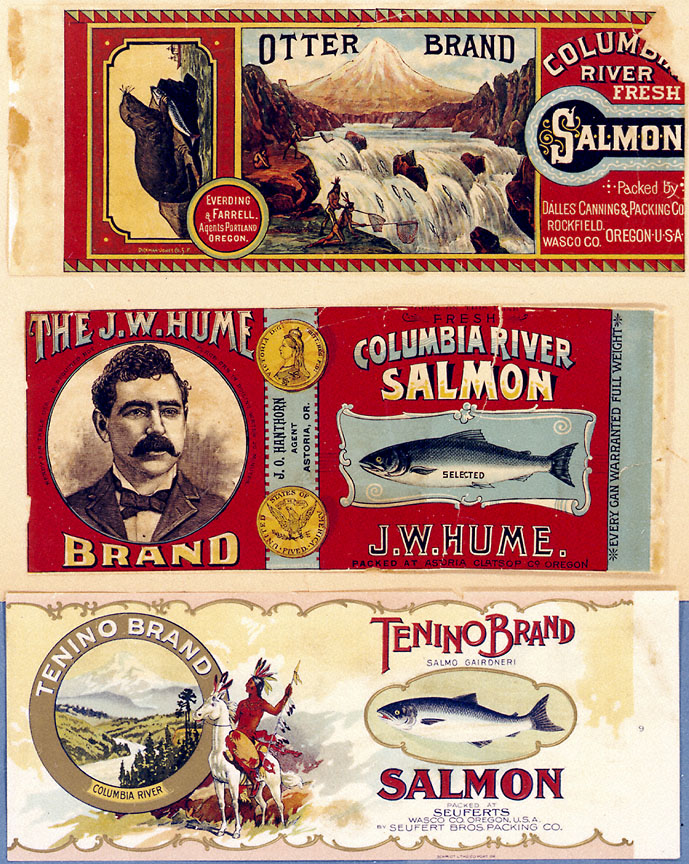 The New Western History is not that new anymore. Nonetheless, this collection of images and documents and its accompanying essays on Columbia River canneries remind me that simply looking at underexamined areas of the West—as …

It is astonishing the number of salmon which ascend the Columbia yearly and the quantity taken by the Indians....The Indians are quite expert in taking them.—Elkanah Walker to Rev. David Greene, 1839 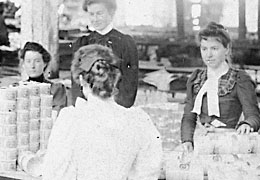 While different bands of people in the area took salmon using many different technologies, generally men did the harvesting and women the preparation of salmon for consumption and trade. This division of labor was not … 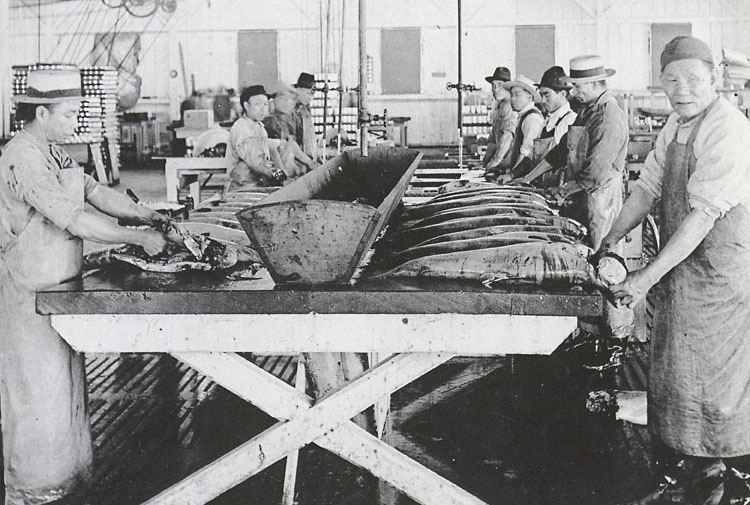 Despite the embrace of ethnic heritage in late twentieth and early twenty-first century celebrations of cultures and traditions, ethnic labels have more often been a source of exclusion than acceptance in American history. 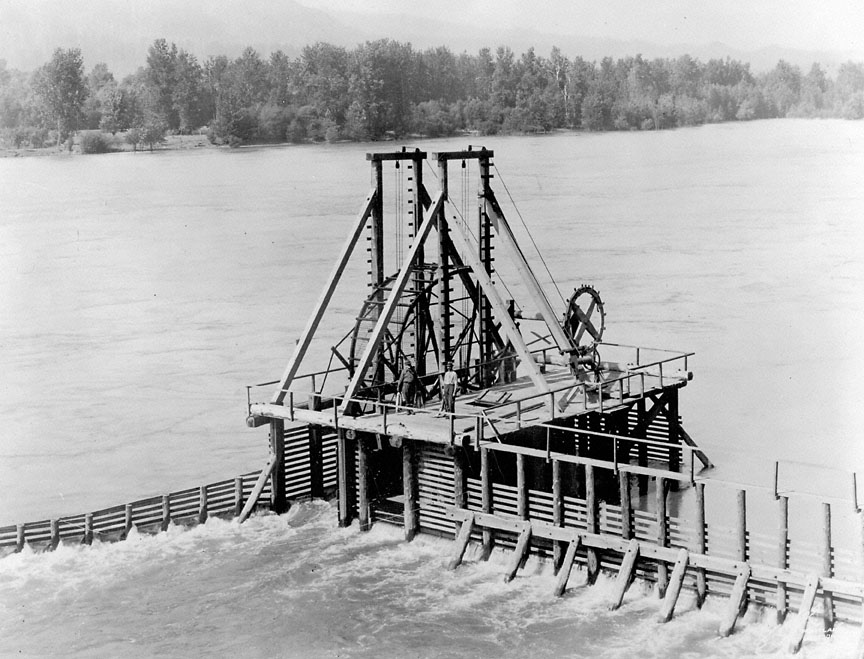 Old photographs and rotten piers of Columbia River canneries have become monuments to a lost era. They stand as symbols of ethnic communities, gritty laborers, industrial efficiency, and profligate waste, yet they also represent a …