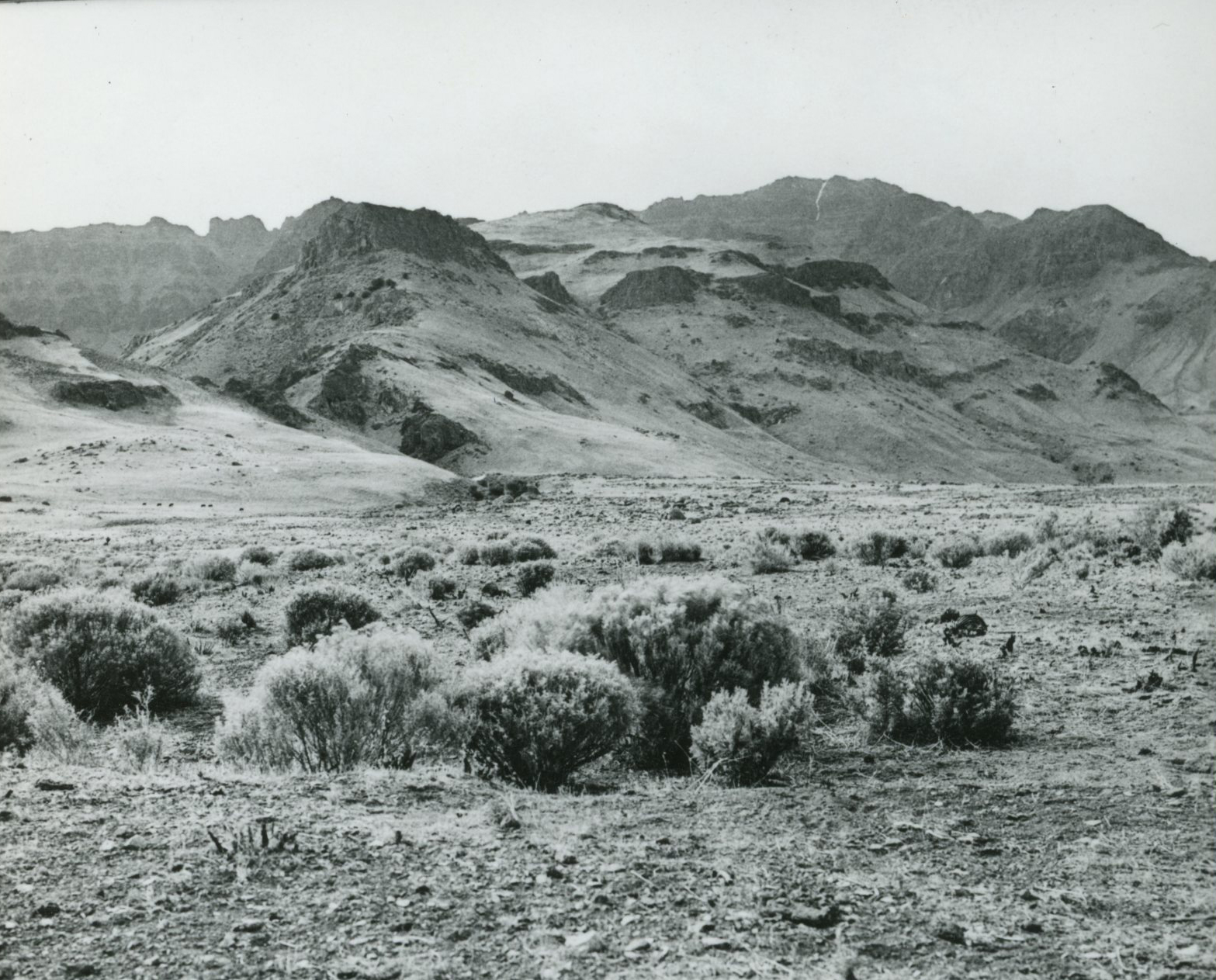 Compared to the rest of the state, southeastern Oregon's high desert country is a harsh but compelling landscape. Historically, the region has remained a comparatively isolated and challenging place, where the main currents of Oregon's development flowed more slowly than elsewhere. For thousands of years a home to Native peoples, Euro-Americans arrived in the early nineteenth century to trap beaver, graze livestock, and homestead the sagebrush plains. By the late twentieth century, southeastern Oregon had become a place of cultural dissonance, a region where a belief in American "rugged individualism" exists side-by-side with a landscape and resources controlled largely by the federal government. Jeff LaLande is an archaeologist and historian. A resident of the Rogue River Valley for over forty-five years, he has written several publications on the ethnohistory and history of southern Oregon. 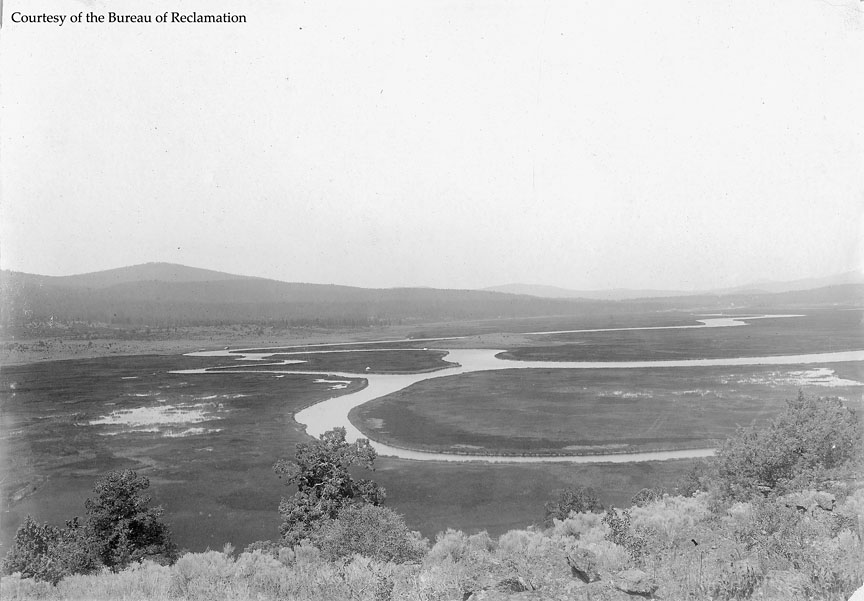 Unfold the Oregon state highway map from your car’s glove box and visually divide the state into four approximately equal quarters. In the southeastern quadrant of the state—which largely coincides with the limits of Lake … 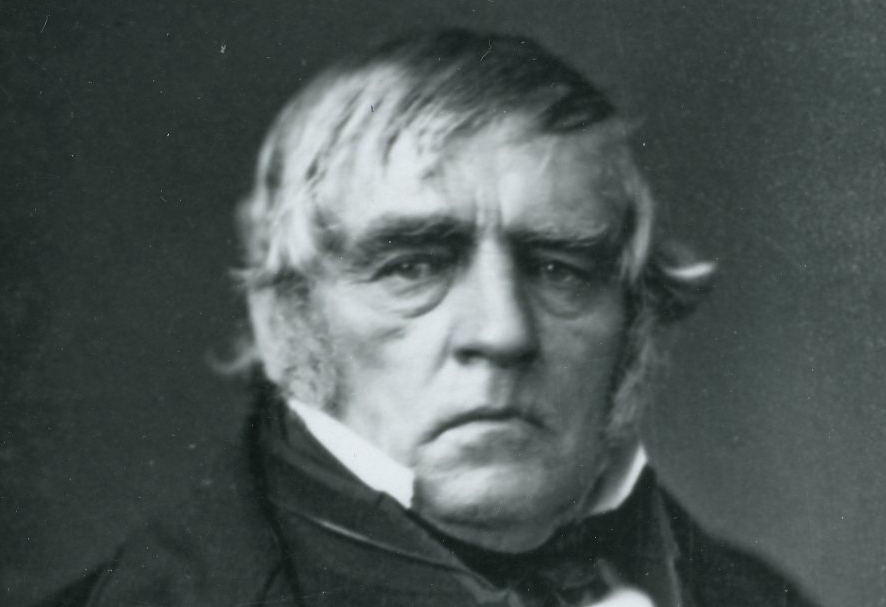 Euro-Americans penetrated southeastern Oregon in the 1820s when British fur-trapping brigades sought to trap out the streams and discourage American exploration. In the 1840s Americans followed the trappers’ trails, and an “unknown” region began to … 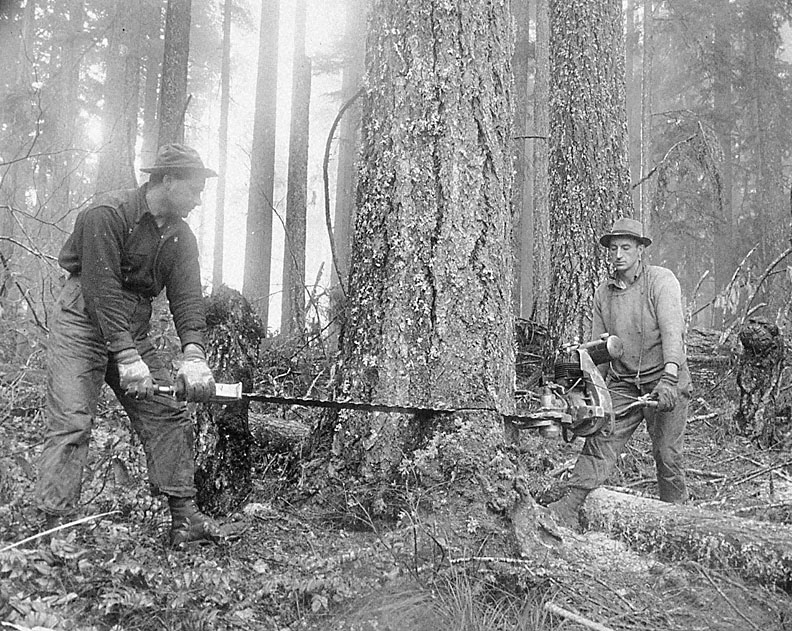 By the end of the nineteenth century, the Pacific Northwest possessed new transcontinental railroad lines of its own. As a consequence, during the opening decades of the twentieth century much of Oregon swelled with people … 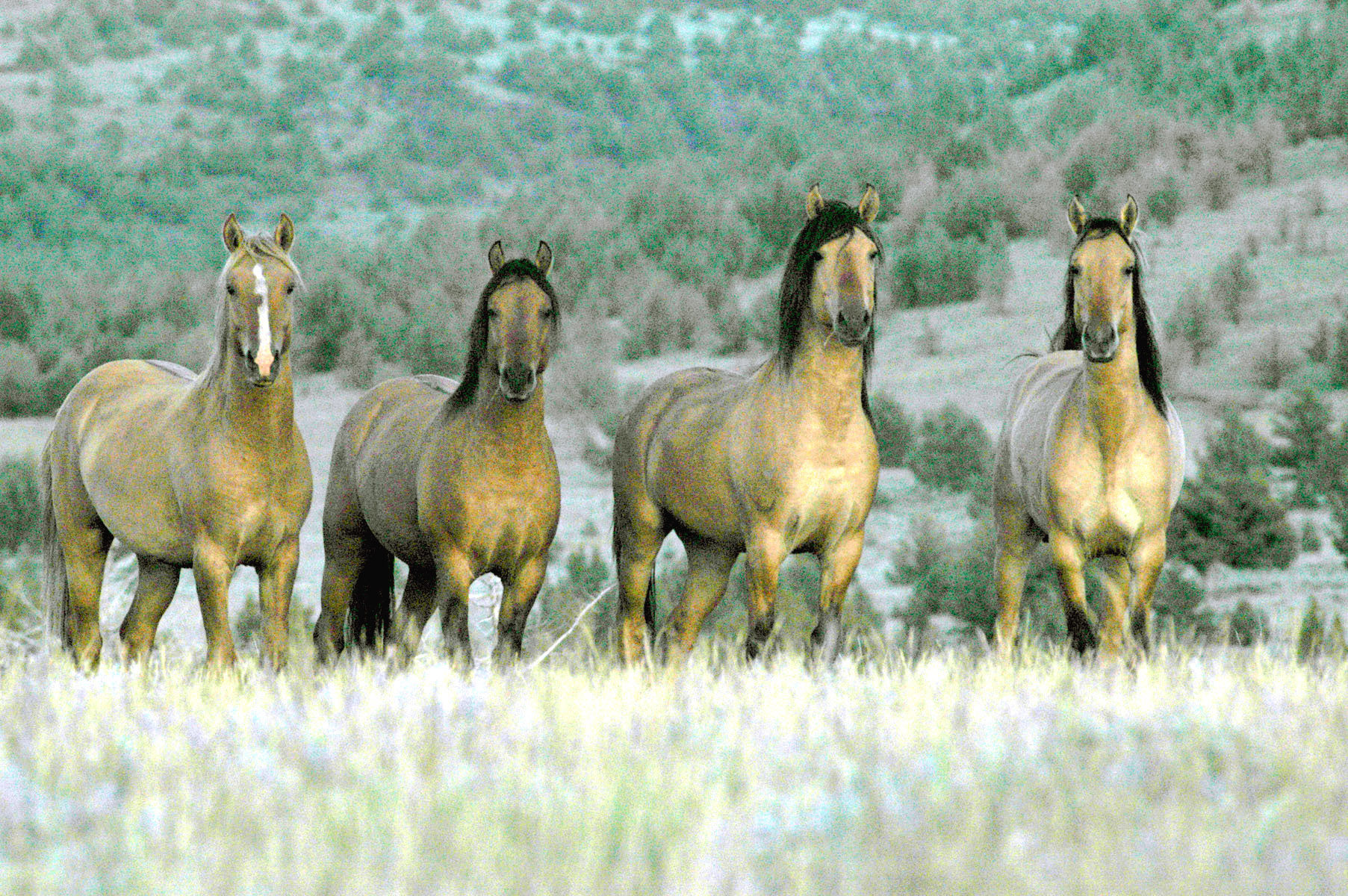 By 1940, with a world war in full blaze elsewhere on the globe, America began to hum with global demand for its resources and its manufacturing production. The economic boom accelerated as a result of …