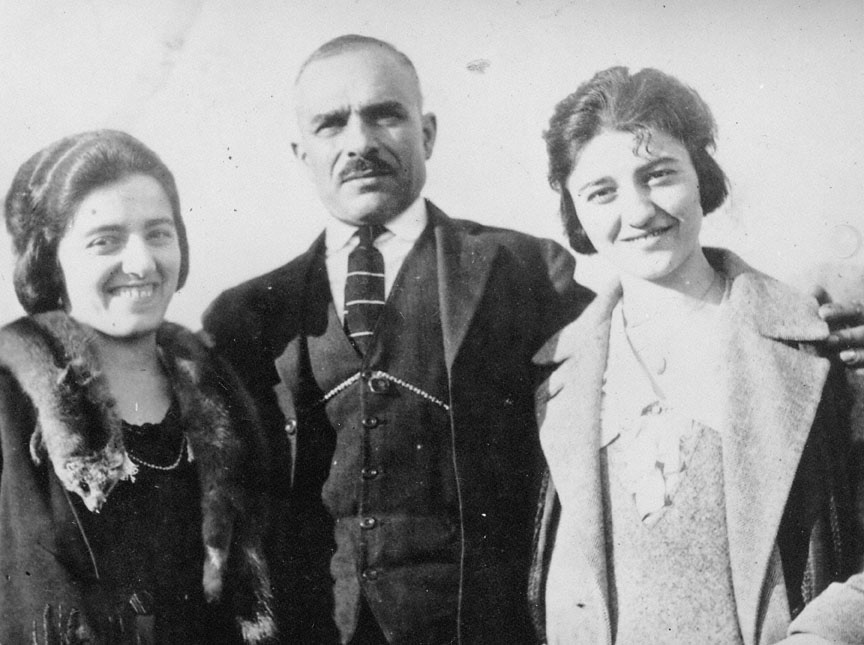 Immigrants, Ethnics, and Whiteness in the Northwest

Despite the embrace of ethnic heritage in late twentieth and early twenty-first century celebrations of cultures and traditions, ethnic labels have more often been a source of exclusion than acceptance in American history. While nearly all Americans can trace their roots to immigrant ancestors, some of those immigrants were accepted rapidly as part of the citizenry while others were perceived as distinct, as not quite American and not quite white, into the second or even the third generation. Analyzed with an eye toward ethnicity, the history of the Columbia River salmon canning industry suggests some of the regional variations on some central questions: When were individuals and groups included as part of the “us” of a community, as part of the citizenry? When did their geographic origins, their culture, or their appearance mark them as different, as foreigners?

Since about the mid-1990s, “whiteness” has emerged in historical discussions of American ethnicity as a concept denoting inclusion. Popular histories and a growing body of scholarly literature have examined the changing meaning of “whiteness” and demonstrated that certain groups of European immigrants, including those from Ireland, Eastern Europe, and Southern Europe, were not fully accepted as potential citizens—that they were “not quite white”—when they arrived in the United States in large numbers. Their otherness was communicated, in part, through ethnic stereotyping and labeling. Gradually, by the mid-twentieth century, people who had been perceived primarily as “Irish” or “Italian” became, simply, “white”—fully integrated members of American society.

Historians have argued that the ethnic landscape of the West led to variations in the conception of whiteness and nonwhiteness, of acceptance and foreignness. Linda Gordon demonstrates in The Great Arizona Orphan Abduction that Irish American children, perceived as “not quite white” in early twentieth-century New York, were embraced as unequivocally white in Clifton, Arizona, where the presence of—and conflict with—a large Mexican population “whitened” Europeans.

While there were many shades of whiteness in the Northeast, in regions of the country where there was a large, easily identifiable no-white group—such as Mexicans in the Southwest, African Americans in the South, and Asians and Native Americans in the Pacific Northwest—“white” tended to be a more inclusive, pan-European identity. The history of the Columbia River salmon canning industry helps illuminate these regional patterns of inclusion and exclusion, of whiteness and nonwhiteness.