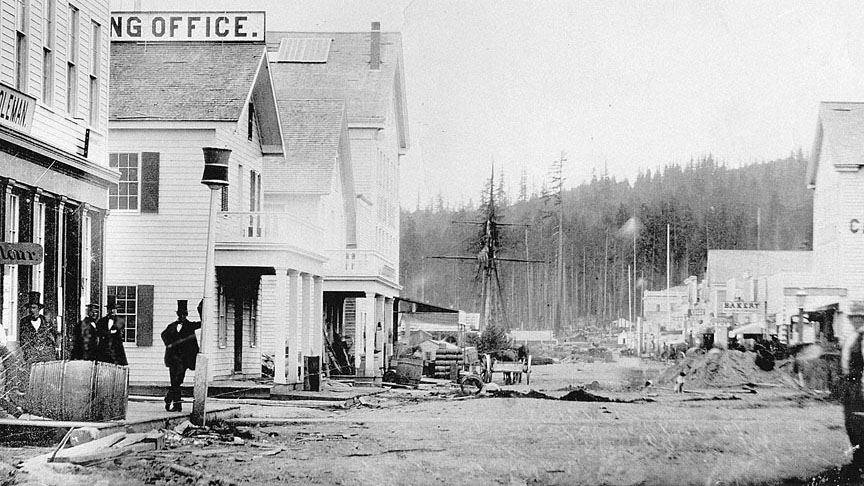 In “Commerce, Climate, and Community,” historian William Toll examines the tensions between social classes and ethnic groups in the City of Portland and the emergence of residential patterns and government. He locates the largest city in Oregon within the broader context of urban development in the United States and the development of cities within the orbit of the Pacific Rim. Toll teaches American urban and American Jewish history at the University of Oregon.

Cities are created through charters, and state legislatures designate names, geographic boundaries, governmental form and election procedures, and powers to make contracts and tax. But students of a city’s history usually start their inquiries elsewhere. 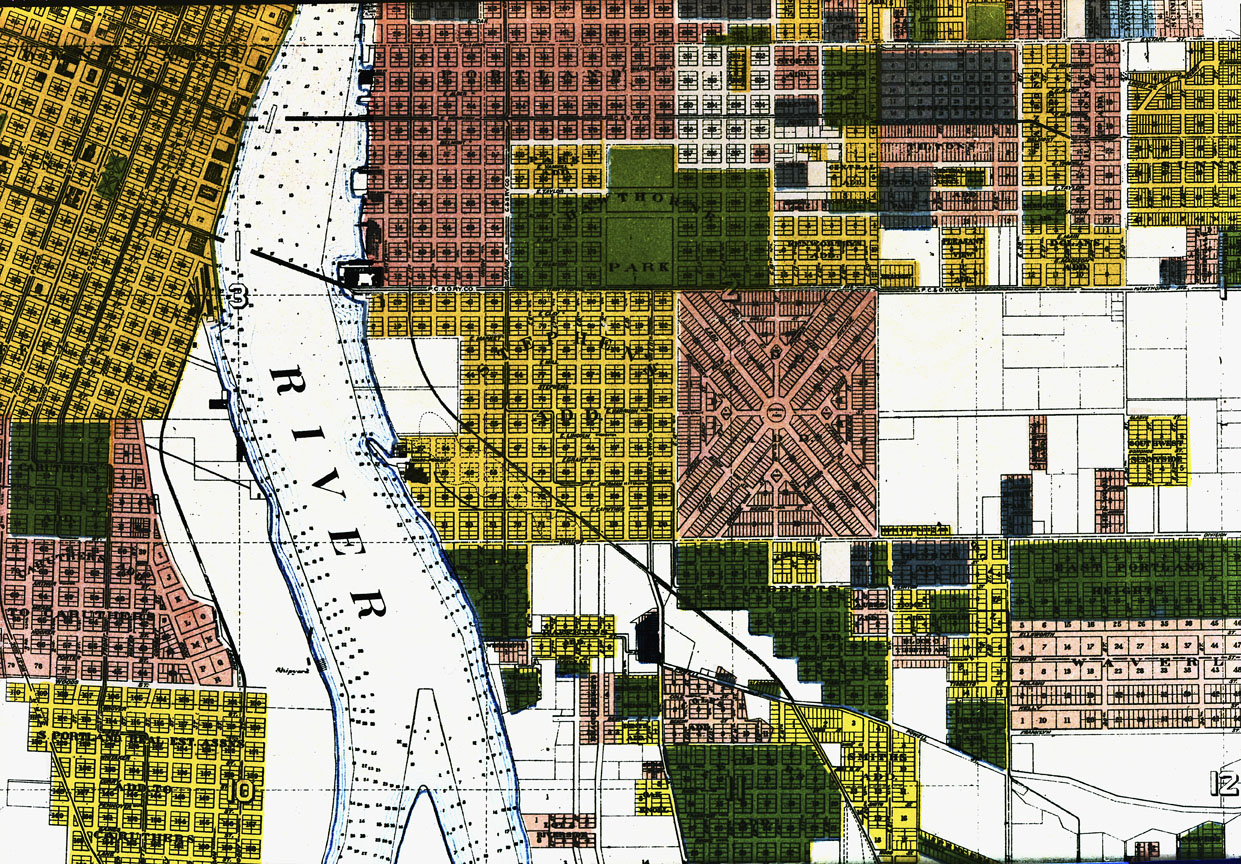 Portland became a city on January 14, 1851, when the territorial legislature granted it a charter. At that time, the city measured out at 2.1 square miles, an area that included Douglas-firs, stumps, and structures. 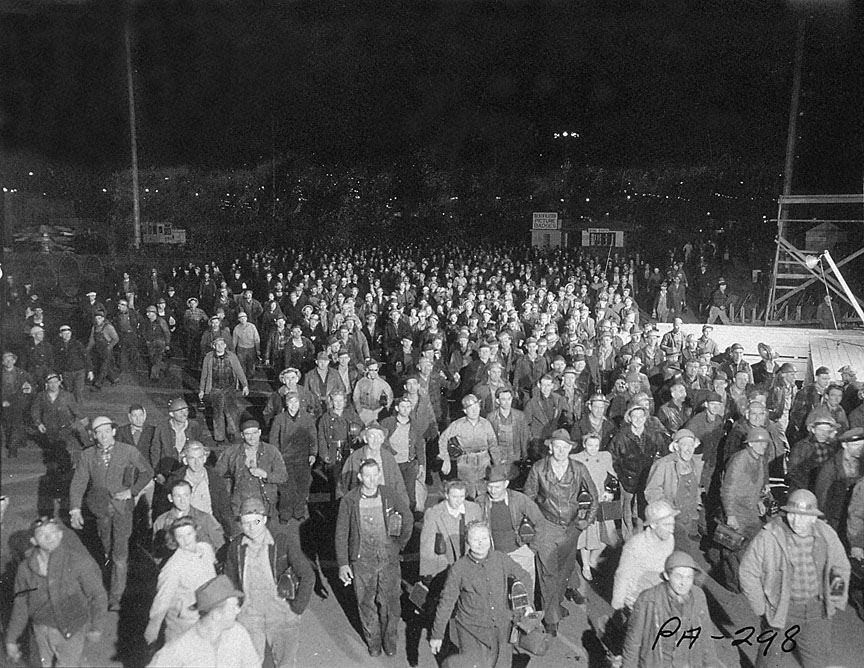 Though Portland’s population grew steadily through the late 1920s, economic opportunities slowed. Prices for timber and wheat, the mainstay of the local economy, started to decline in 1926. The collapse of the stock market in …

By the mid-1960s, opposition to what planners called “urban renewal”— the demolition of deteriorating mixed-use districts to make way for freeways and large public buildings—spread from very large cities like Chicago, Detroit, and Philadelphia to …