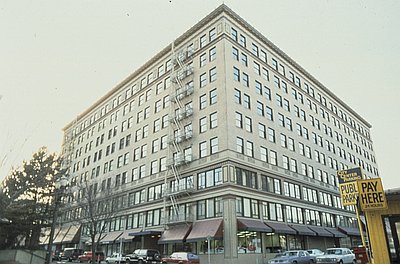 By 1912, reformers were campaigning for a new city charter, which they said would make government more efficient and accessible to average citizens by having a much smaller city council. A sample of city councilmen between 1894 and 1912, however, shows that small businessmen—average male citizens—were already heavily overrepresented on the council. Change in the structure of city government, which came about in stages, seems more likely to have been in response to the under-representation of the east side, which after 1906 held the majority of the city’s population. After the 1891 consolidation, seven of the city’s eleven wards were allotted to the west side. In 1904, the city’s wards were reduced to ten, with the eleventh council member elected “at-large.” By 1907, the at-large membership had been expanded to five, four of whom were elected from the east side. Through 1912, most at-large members were from the east side, which now held the majority on the council.

The new charter of 1913 changed elected officials from parttime advocates for wards to fulltime administrators of departments. The entire electorate now voted for four councilors as well as for the mayor, and all five were called “commissioners.” Each commissioner was simultaneously a legislator and a member of the executive branch responsible for administering a specific city service. The mayor was always commissioner of public safety—police and fire protection—and he divided the other services such as finance, public utilities, and public works among the other commissioners. After 1913, city directories no longer provided a private occupation for the commissioners; their business address was now city hall. This remains Portland’s structure of elective government.

The new charter, far from changing political leadership, simply gave successful eastside businessmen tighter control of elective office. Now that the commissioners were fulltime employees, they were reelected more frequently than the parttime councilmen had been. Men like Asbury Barbur and Mayor George Baker served many successive terms, while few of the earlier councilmen had done so. Perhaps in reaction to the provincial view of government expressed by the commissioners, in 1916 a weekly luncheon club of young businessmen and lawyers founded the City Club of Portland. Like reformers who had formed Good Government clubs in eastern cities, these men intended to monitor the administration of government. They held weekly forums and prepared formal studies on the key issues of the day, including low-income housing, public health, and land use. The City Club was an all-male organization until 1973, when membership was extended to women following three years of organized protests.

As part of the apparent modernization of government and the expansion of the port, the cities of Linnton and St. Johns, on the west and east banks of the Willamette just before it joins the Columbia, voted in 1915 to annex themselves to Portland. The addition enlarged the city’s land area by 25 percent. By then, the Commission of Public Docks had constructed new terminals there to take place of outmoded private wharves downtown. 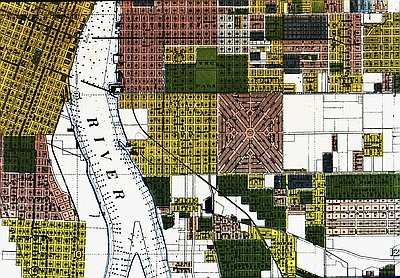 1868-1941 &nbsp; George Luis Baker served on the Portland City Council and as Commissioner of Public Affairs before being elected mayor of Portland in 1917. Her served until … 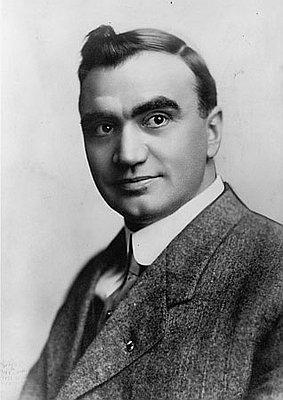 When it was built in 1905, St. Johns City Hall presided over an independent municipality.&nbsp; Like East Portland, Albina, and a number of other Portland neighborhoods, St. Johns … 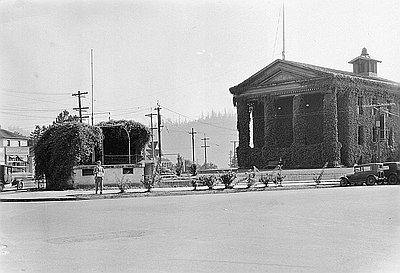