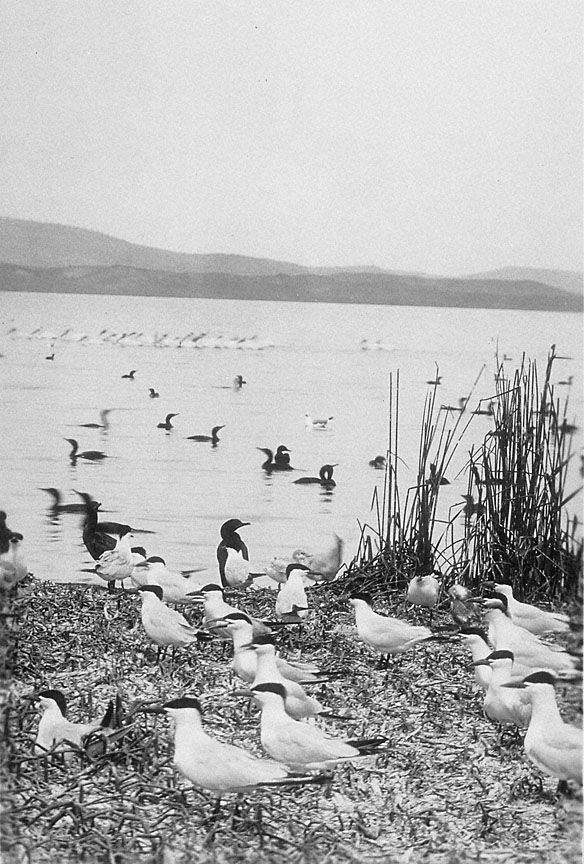 A land of mountains, forests, wetlands, lakes, and rivers, the Klamath Basin spans the Oregon-California state line and is larger in area than nine of the fifty states. During the last two centuries, this region witnessed a succession of conflicts and accomplishments concerning the use of its land and waters: the 1873 Modoc War; the Bureau of Reclamation's Klamath Project; the termination and reinstatement of the Klamath Indian Reservation; and the ongoing controversy concerning water allocations and endangered species. Stephen Most is a playwright and scriptwriter. His documentary film credits include two Emmy-winners and four Academy Award nominees. Most wrote the texts, audio voices, and video scripts for the permanent exhibit of the Washington State History Museum and four programs in a world history series for Oregon Public Broadcasting.

Life in the Basin
SECTION #2 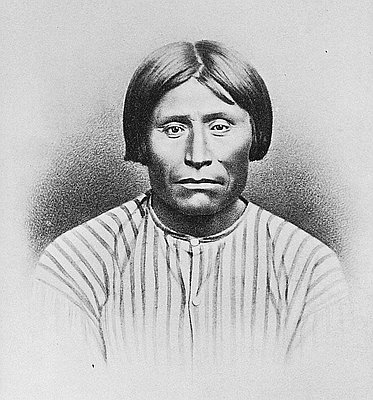 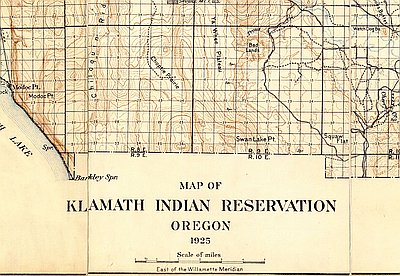 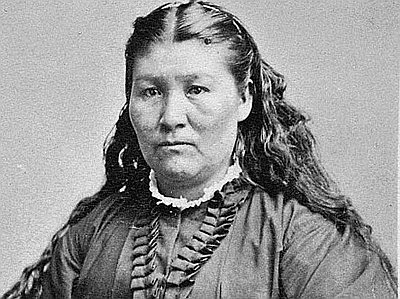