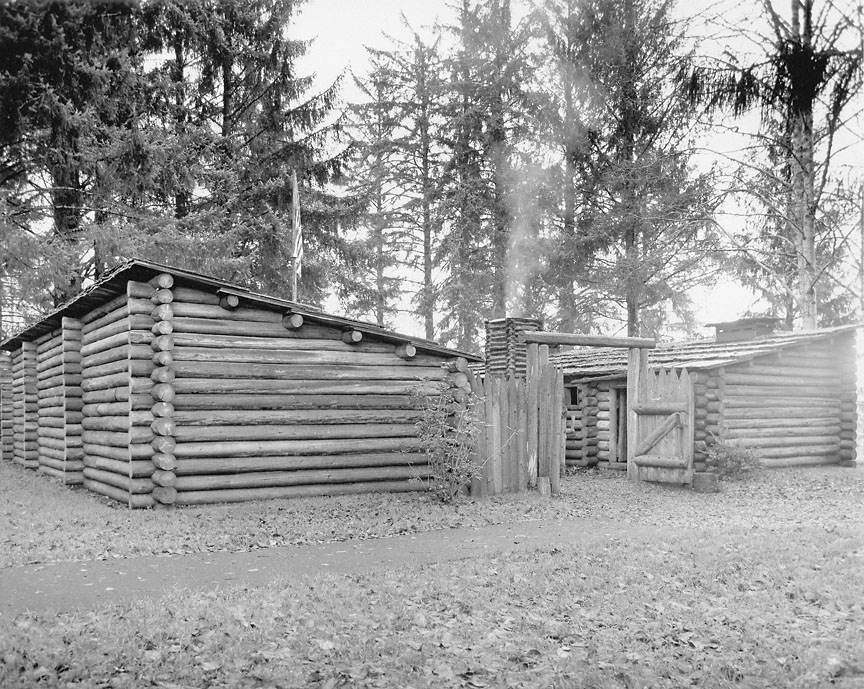 For people living in the Pacific Northwest, few historical events have more imaginative power than the Lewis and Clark Expedition. Students learn about the journey, popular writers come back to it again and again, tourists travel to see where it happened, and regional scholars interpret it. We live in Lewis and Clark country in Oregon, and the exploration of 1805-1806 affects how we understand the state and its past. The Lewis and Clark Expedition has meaning for us, and its two-hundredth anniversary brought thousands of visitors to Oregon to see where the explorers went, to imagine what they experienced, and to ask questions about what has happened in the state since they paddled up the Columbia River in 1806 on their way back to St. Louis.

With these things in mind, the authors offer this narrative as an invitation to make connections with an American epic. One of the connections that Oregonians made was the Lewis and Clark Exposition, held in Portland in 1905 to promote the region's commercial potential. The centennial's connection to the Lewis and Clark Expedition a century before was mostly suggestive, except that both enterprises had ties to economic expansion in the name of an ambitious nation. By revisiting both events in this narrative, the authors provide ways to think about the bicentennial commemoration of the Corps of Discovery in 2005-2006. The narrative is followed by a conversation that explores the meaning of Lewis and Clark in the twenty-first century.

William L. Lang is professor emeritus of history at Portland State University and the author and editor of many works on the history of the American West, including Great River of the West: Essays on the Columbia River. Carl Abbott is professor emeritus of urban studies and planning at Portland State University. He has published extensively on the history of city planning, the evolution of U.S. urban policy, and the relationships between urban growth and regional development. Roberta Conner (Umatilla, Cayuse, Nez Perce) is director of the Tasmástlikt Cultural Institute in Pendleton and was vice president of the National Lewis and Clark Bicentennial Council Board of Directors. At the time of the original conversation in 2004, Christopher Zinn was director of the Oregon Council for the Humanities.

Exploring a Foreign Place: The Lewis and Clark Expedition in Oregon Country
SECTION #3 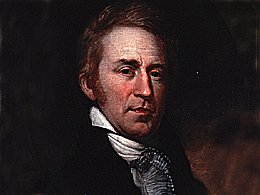